Maybe the Ilonggos of Iloilo City, just like their Bacolodnon relatives and neighbors, have teeth as sweet as the Bacolodnons are. Maybe Calea's success blazed trails for the new entrants to the dessert industry of Iloilo City. Maybe the dessert and restaurant boom was something that was waiting to happen, given that the Ilonggo seems to love his sweets. Either way, it's here, and there's no stopping it.

While Tinapayan held the fort of desserts for so long, and Red Ribbon came into the picture and held a great coexistence with Tinapayan, there wasn't anything similar to Calea for a long time. Mrs. Fudge used to be a great place to have desserts, but when you've tasted a Red Ribbon or Tinapayan cake, you won't want to have a Mrs. Fudge cake.

Then Calea happened. Truly, it put Bacolod on the map, once more. Dessert pilgrims, having discovered the wonder that is a Calea cake, have been known to come back for more.

It seems to me that Calea sparked a wildfire in desserts shops rising up in Iloilo City.

Dulgies, a brainchild of Ted's Lapaz Batchoy's owners' daughter, set up shop in Iloilo City, in the now-vibrant strip of food stores in front of SM City Delgado: 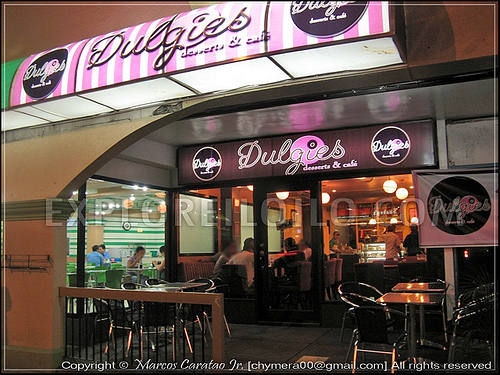 And with that, Ilonggos now have access to sumptuous treats like the famed Tres Leches, Red Velvet Cake, Cheesecakes and more.

My personal favorite in Dulgies, as I say time and again, will always be  the Caramel Pecan Cheesecake: 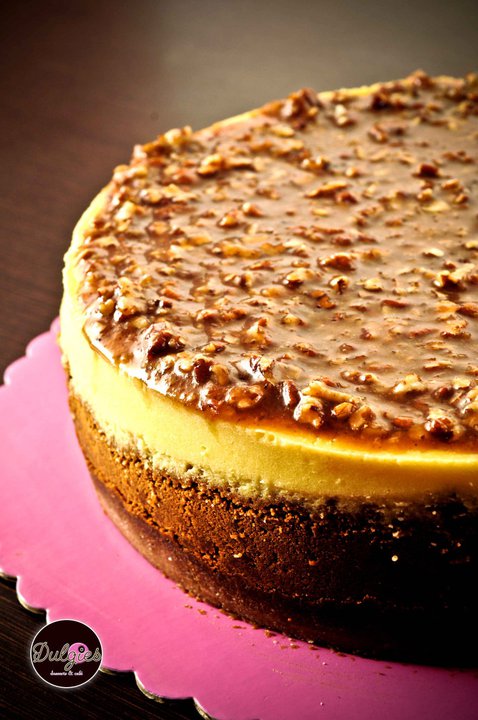 But kidding aside, Dulgies is, indeed, one of Iloilo City's echoes to Calea's sugar dreams. It may do a better version of the Caramel Pecan Cheesecake, or take a backseat to Calea's Oreo Cheesecake, or spark discussions about it in Visayan-centered forums, but still: A moment indulging in Dulgies will be enough to make you feel like bursting into a million sugar crystals.