The First Governor of Negros 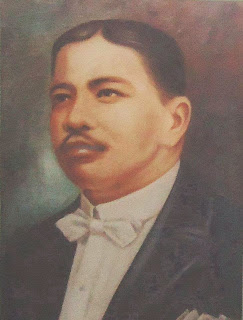 The "First" Filipino Provincial Governor in the Philippines (during the American regime) was MELECIO YORAC SEVERINO of Silay, Negros Occidental. He took his oath of office as Civil Governor of the whole Negros Island on November 6, 1899; exactly a year after the formal surrender of Spain to the Negros Island Republic - officially consummated with the signing of "Acta de Capitulacion-1898).

Click here to know more about the story of the November 5, 1898 revolution.