Chaos and Anarchy at NAIA 3 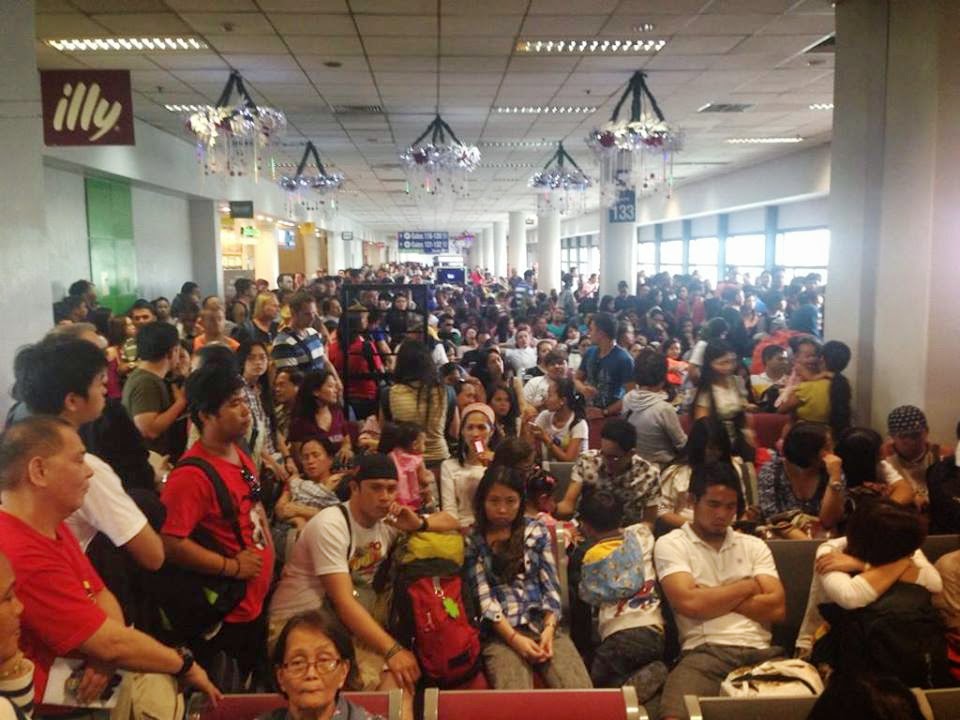 As if the past few weeks were not enough to raise red flags to the Philippines' most popular air carrier to beef up on staff due to the holidays, travellers found themself in a situation where their holiday plans were messed up due to missed flights and excruciating delays.

Due to the mess-up on December 26, 2014, the Civil Aeronautics Board has asked Cebu Pacific to explain a lack of counter personnel that led to some passengers being left behind by their flights on Friday.

Travellers went berzerk not just with the delays but also the switching of assigned gates which were a great inconvenience to the elderly who had to move the entire length of the airport. 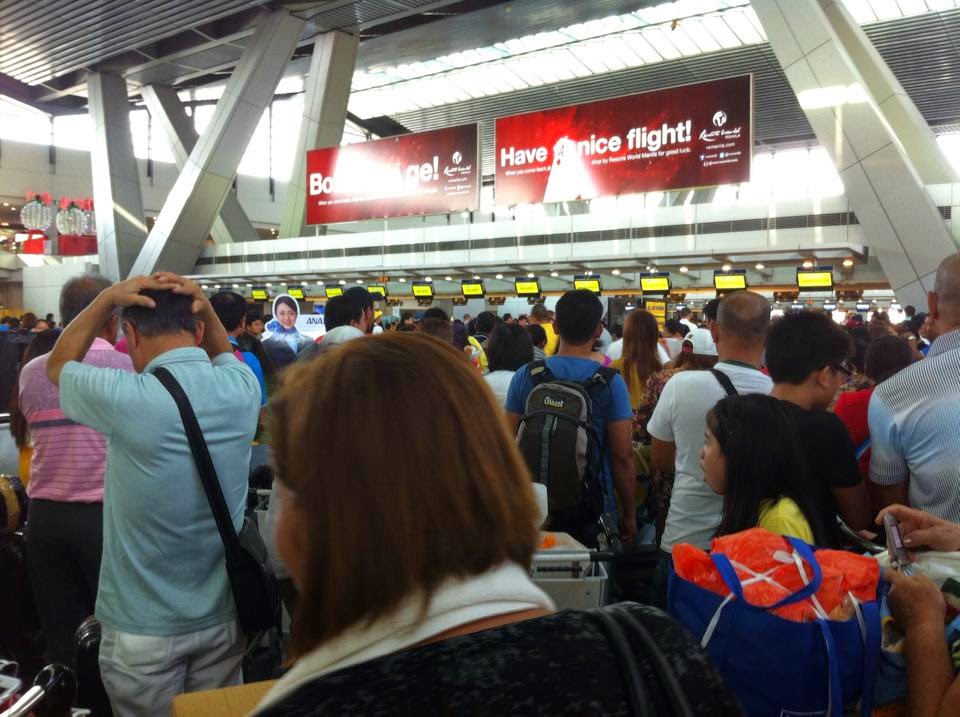 In the course of the day, the country’s biggest budget carrier got “pranked”  by a fake promo apparently launched to appease passengers affected by flight cancellations on Christmas Day.

The promo, claiming that Cebu Pacific was allowing “1,000 lucky Juans to receive free flights for two to any destination,” was posted on the “CEB Pacific” Facebook page—which Cebu Pacific later said was not its official account. 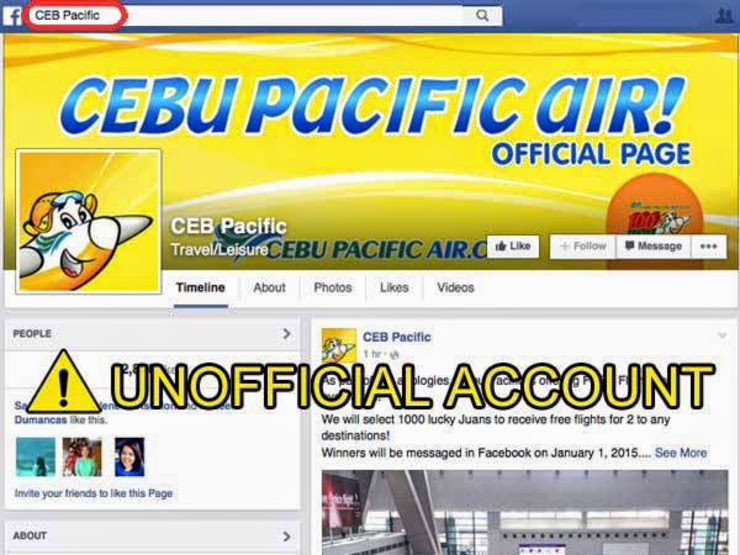 “Cebu Pacific Air would like to apologize for the situation at Naia Terminal 3 on Dec. 25, 2014,” the fake page said.

Irate passengers who may have been trying to kill time waiting at jampacked pre-dearture gates have also been putting their waiting time to use coming up with ads in similar fashion as the airline's "Pun headlines". 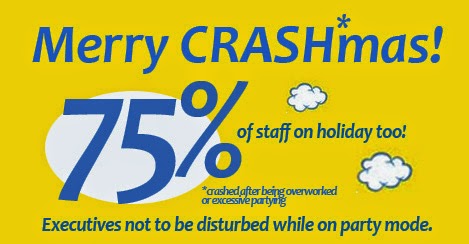 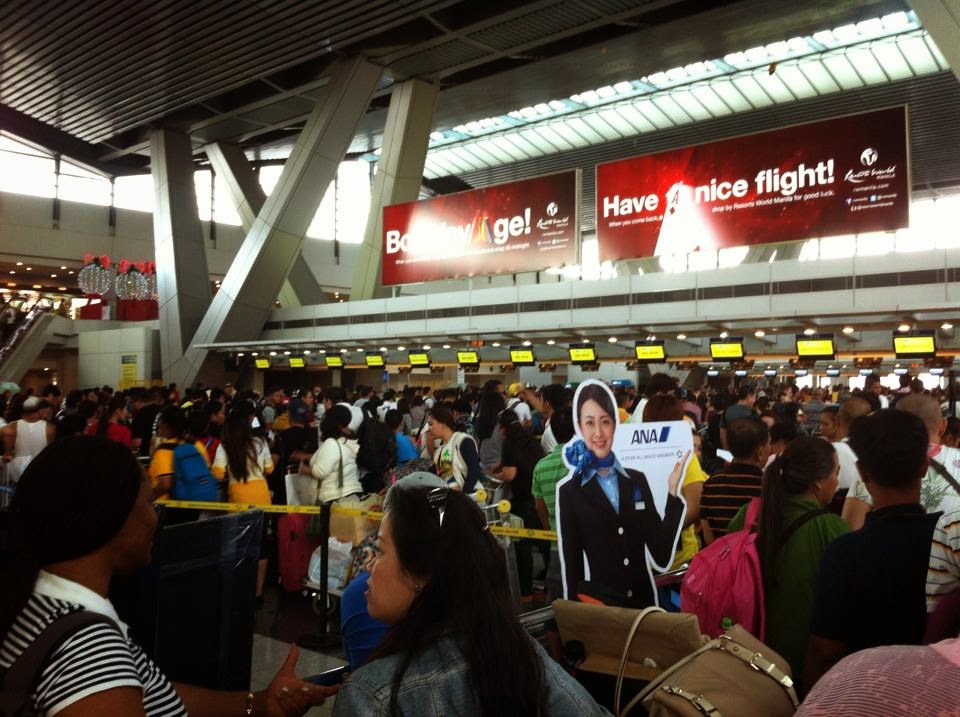 If there is any consolation at all to the mess, there is the free sauna experience (thanks to NAIA 3's aircon) and the occasional body-to-body massage reminiscent of MRT rides. Happy Holidays!