Why Bacolod Golf Club Is Not In Bacolod 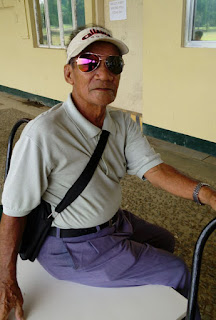 Someone asked on FB, "Why is Bacolod Golf Club (Binitin) not in Bacolod but in Murcia?".

The answer...because the original Bacolod Golf Club was in Bacolod.  It just moved to Murcia close to 50 years ago.

Meet Joe Rates.  He was a stowaway from Iloilo.  Upon landing in Bacolod in the 1960s, his uncle who was the bartender at  the original Bacolod Golf Club in Mandalagan, recommended him to the club management to be an assistant.  Assistant bartender Joe Rates became.

Knowing nothing about golf, Joe started practicing and eventually learned and played the original Bacolod Golf Club course during caddies' days which were Monday and Friday.  Those days, Joe would regularly lose to the caddies and the caddies who won bets over Joe, would be eagerly waiting for him during the 15th and 30th of the month to collect their winnings when Joe got his salary.

Joe was unfazed.  He kept on practicing and eventually started winning.  Sooner than later, Joe was in the company of the greats - Arda, Tugot, you name them.  He traveled abroad to play and even played the Old Course at St. Andrews!

Why am I telling this story?  Well, just to let you know that we're hearing this firsthand from a native of the original Bacolod Golf Club.  The Bacolod Golf Club which was in Bacolod - not the one currently in Binitin, Murcia (the transfer will be another story on this blog).

So, where was the original Bacolod Golf Club?  What is it today?  Two questions answered by one word. 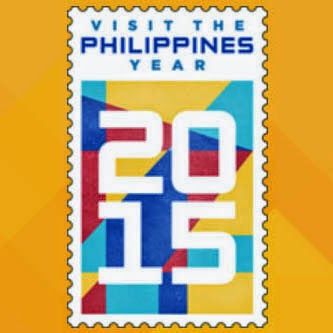 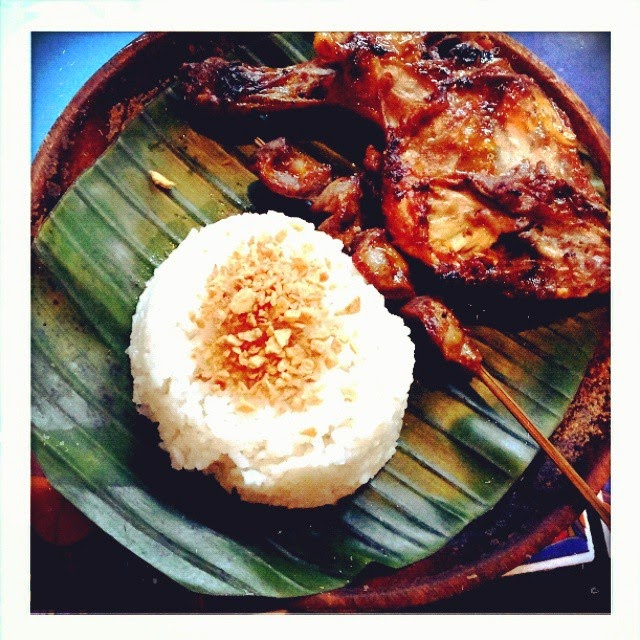