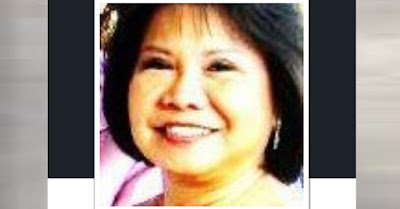 I was going through a lot of old photos of the Art Association of Bacolod recently as the AAB celebrated its 41st Anniversary.  While going through the photos, I saw a  picture of one of the most softspoken but highly talented artists of the AAB, Maowi Palacios.  One thing led to the other by way of mental association and I was reminded of one of Bacolod's most famous artists who now has brought her art to America.

No, I am not talking of your regular visual artist who paints on canvas or on paper.  I am referring to a hair artist who goes by the name of Mariquita Palacios Estrada.  Maowi's sister of the legendary "Mariquit and the Hair People" along 6th Street, Bacolod City.

At a time when salons were best known as parlors, Mariquit cut, trimmed, and curled the precious locks of the Doñas of Negros.  Not far behind her well heeled clientele were their teenage girls who sported the latest fad hair to match early 80s fashion.

Prior to Mariquit and the Hair People, Mariquit was cutting at La Moda.  If anyone wanted the latest scoop on the ailing sugar industry and how it affected the social lives of Negrense women, the parlor was where one could get the weekly update.  But that's beside the point of this story.

Mariquit and the Hair People seemed to set the standard of what a parlor should be at those times.  It was at the cusp of the transition period where Negrenses were letting go of the old concept of a parlor to the newfangled term where the personal care station would be known as THE salon.


Every other salon which followed after seemed to have drawn inspiration from "Mariquit and the Hair People", where there was one central figure who wielded the creativity and sense of style, and the understudies drawing their abilities from her.  Soon enough, the understudies would form have their own shops still in "Hair People fashion".

Not one to stand in the way of other people's progress, Mariquit saw the emergence of other talents.  Some of you who are reading this remember Cita, others remember Mila.  Thereafter salon names started emerging with spunk.  There was Attitude, Indulgence, and now, the longest running salon in Sugarlandia perhaps, Virtu.

One way or another, if you are an original from Bacolod, it's hard to avoid sitting in a chair for a haircut in any salon anywhere in the world without remembering that name, Mariquit.

And if you want to take it further by actually having your hair cut by the legend herself, that's easy.  Buy a ticket to L.A. where the legend, though retired, is still cutting away.

The writer, Lloyd Tronco, is from Bacolod.  He usually writes about Negrense culture. 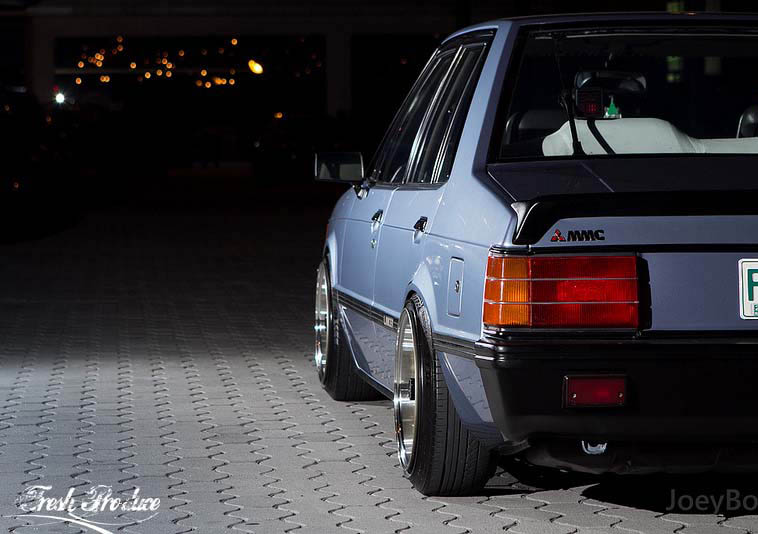 Remembering the Days of Mike Francis and the Sandbar

Nights out in the late 80s were made up of dinner at Bob's or Chicken House, then to continue the rest of the evening at what was known as the Sandbar.  The Sandbar was basically a semi-permanent restaurant and grill out in the Bacolod reclamation area.  People fondly referred to the area as "reklè".......Read More